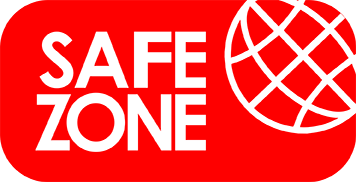 A Fire Alarm Control Panel (FACP) / Fire Alarm Control Unit (FACU), is an electric panel that is the controlling component of a fire alarm system which is installed at various places as a protective measure against fire; sounds an alarm when actuated by a fire detection system. Fire Alarm System is essential to warn all occupants that a fire or emergency situation exists. Sometimes fire detection and alarm systems are used to compensate or to give special cover for items of high value. In case of fire early detection of smoke and heat helps in fighting the fire effectively & extinguishing it in nascent stage. Thus by early detection, we can prevent the fire from spreading in turn saving life and loss of property and business. 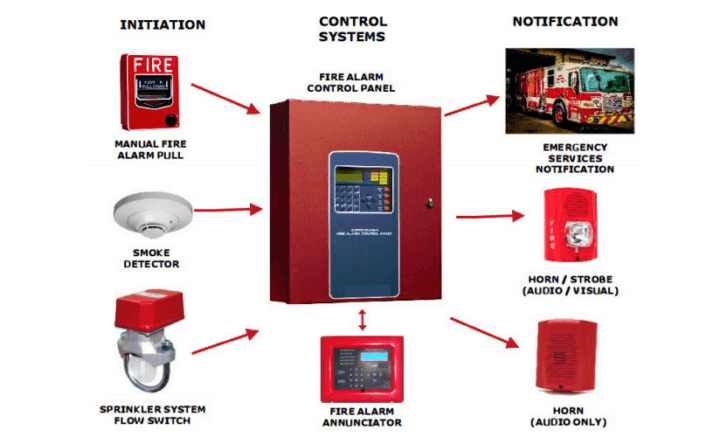 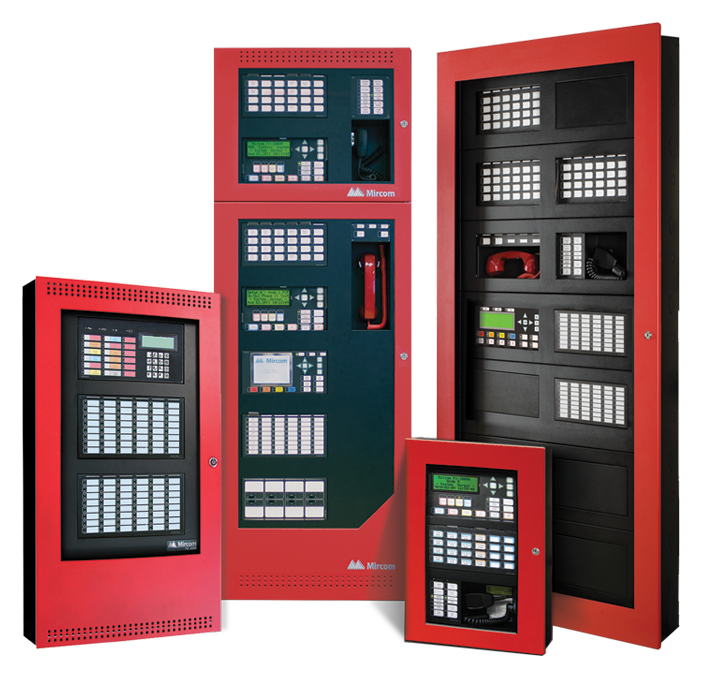 Conventional panels have been around ever since electronics became small enough to make them viable. They are no longer used frequently in large buildings, but are still used on smaller sites such as small schools, stores, restaurants, and apartments

The main drawback with conventional panels is that one cannot tell which device has been activated within a circuit. The fire may be in one small room, but as far as emergency responders can tell, a fire could exist anywhere within a zone.

Closed Circuit Television (CCTV), also known as video surveillance, is the use of video cameras to transmit a signal to a specific place. The term CCTV is most often applied to those used for surveillance in areas that may need monitoring such as banks, casinos, airports, military installations, factories and convenience stores. The CCTV System serves as a most effective medium to detect early signs of fire or danger and also provides you with the visual proof of a fire incident or security breach. 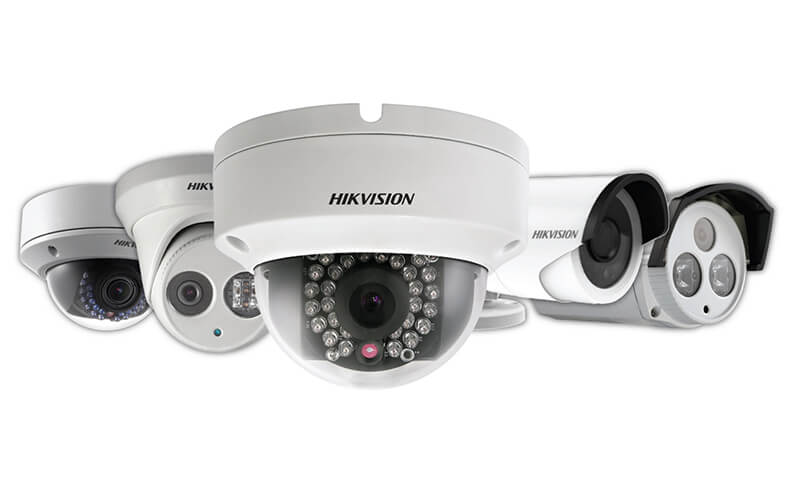